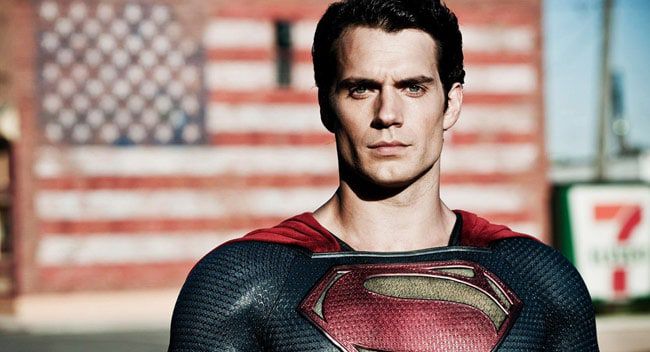 Call me superficial, but as soon as I saw Henry Cavill’s perfectly sculpted face and fiercely muscly torso on the side of a bus I knew that I wanted to check out Man of Steel. Hahaha!

Although I’m not always into action movies I do give this one my stamp of approval. Aside from plenty of Henry Cavill, it’s thoroughly engrossing from start to finish. Man of Steel follows the classic story of Superman pretty closely. A wholesome young Clark Kent struggles with his identity and isolation from the human race until he accepts his differences and powers and turns into the awe-inspiring Superman.

Even though you know what’s going to happen, the film isn’t any less engaging. Cavill plays out the heart-breaking personal struggle really well and the fight scenes are epic and gripping. I also loved the casting of Amy Adams as Lois Lane. She plays smart, sassy and witty impeccably and encapsulates the understated beauty that we always imagine Lois Lane to have. She matches Superman’s antics with flirty comedic flair and doesn’t turn the character into a weak damsel in distress. Love that!

But back to Henry Cavill for a second. I’m being serious when I say that he does steal the show. As the ultimate superhero, he shows emotion, prowess and bravery, making this movie a top piece of entertainment – and I promise that I’m talking about his acting skills! 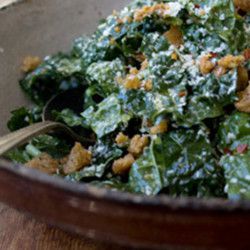