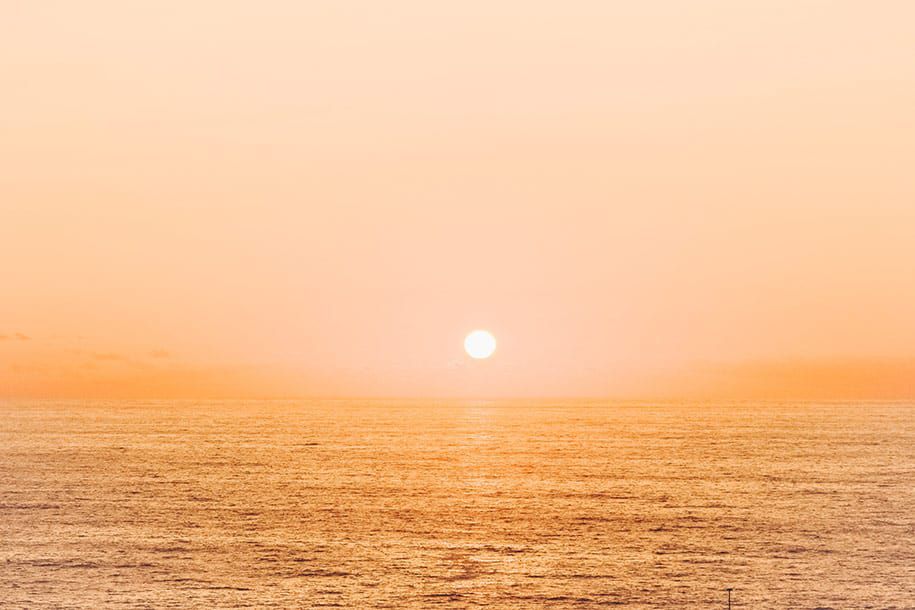 Homeopath and Natural Health Practitioner Josephine Zappia talks us through the history and science behind homoeopathy, and how it works its magic.

Homeopathy has been used for 200 years in most countries around the world. It is used extensively by doctors and practitioners of natural medicine.

It is unfortunate that in Australia the local medical community has resisted its widespread use. Although this is sure to change as they are brought up to date with their medical colleagues overseas.

Homoeopathy was founded by a German doctor, Dr Samuel Hahnemann. Dr Hahnemann was a brilliant physician and pharmacist. Because of his fluency in seven languages, he was able to read healing texts from all communities and all ages.

Dr Hahnemann realised the value of this law when he was translating a book of medicines from English into German. He disagreed with the author’s description of the effects of overdoses of Peruvian Bark, a herb which was used in the treatment of malarial fevers.

This was a practical example of the Law of Similars, i.e. the bark was capable of producing in a healthy person a fever similar to what it could cure in an unwell person.

Over the last 200 years, homoeopaths have “proved” thousands of substances. Unlike drug testing, we test our medicines on healthy volunteers who report the resulting symptoms. This is then systematically compiled into a description of what symptoms the substance can remove in unwell patients. Homoeopathy IS scientific! 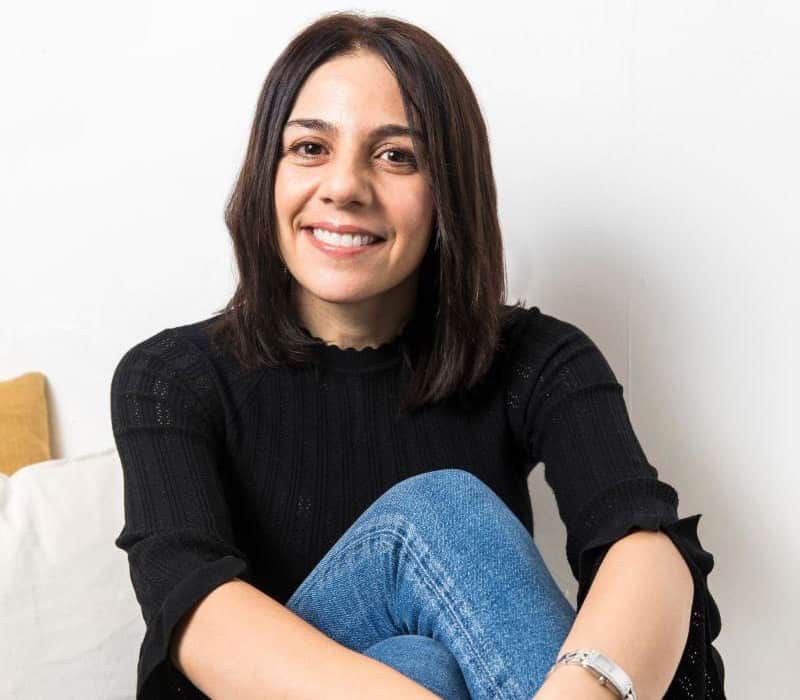 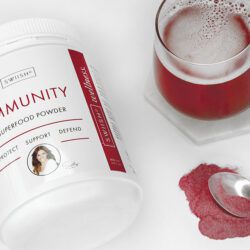