As a Personal Trainer for over 11 years, it’s fair to say that I’ve heard most of the excuses as to why someone can’t train or do a set of burpees (I’d find an excuse too!), but when it comes to cooking healthy food at home I’ve noticed a recurring theme of excuses.

Not only have I heard these from my clients, but from all the amazing Australians I’ve had the pleasure to chat with around the country over the last few years. It seems everyone wants to be healthier but there are a number of hurdles, which for most people, seem insurmountable. The top 3 reasons I’m told why it’s not possible to cook healthy food at home are:

♥ Healthy food is for the privileged and is expensive

As an advocate for health and wellness it is my job, and duty of care, that I encourage people to eat wholefoods to maximise their health. It is my belief that if families are cooking at home then they are most likely cooking with wholefoods and therefore well on the way to optimal health. Ok, so let’s look at these reasons one at a time. 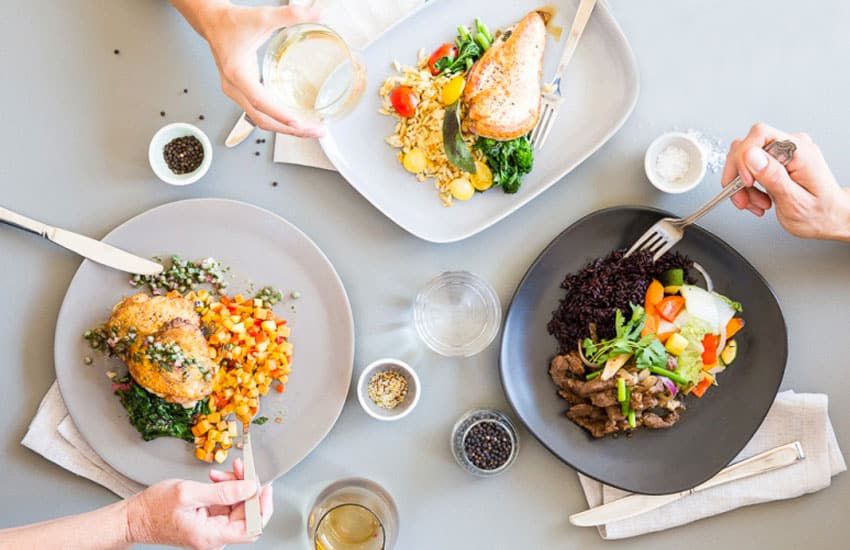 COOKING HEALTHY IS TIME CONSUMING – when you compare cooking to heating up a microwave meal then ok, it’s tough to beat BUT cooking from scratch can be quick and easy and certainly not overwhelming.

We are all pushed for time these days and have pressures from work, family and relationships, which can culminate in the need for ease in the kitchen. However, it’s a fact that you’ll operate more successfully when you fuel your body with nutrient-dense wholefoods, and will be able to deal with stress better.

Here’s a great breakfast recipe that you can knock up in minutes and will keep you full for hours and is a lot healthier than toast or cereals. HEALTHY FOOD IS TASTELESS – this is a quote I often hear which sounds absurd to me – I think its roots are as a result of the perception that healthy food is mung beans and alfalfa sprouts.

However, healthy is all about respecting wholefoods and allowing their natural flavours to shine. Adding spices, herbs and seasoning to the food is just another way to enrich the flavours. Also, embracing natural fats when cooking can ramp up the flavour – fat is full of nutrients but also packed full of flavour.

Here’s a recipe which is jam-packed full of flavour. HEALTHY FOOD IS EXPENSIVE AND FOR THE PRIVILEGED  – This reason for not cooking healthy is fairly legitimate and I understand the concerns many of us have when money is tight.

Processed, convenience foods are cheap and cheap for good reason – they use ingredients which are super cheap to manufacture but are inherently bad for us. It may be a cliché but it is all about choices and priorities. We all have the choice to invest in our health and we can do that daily by making informed choices around nutrition – this will save us money in the long-term by promoting good health and avoiding disease. It’s possible to reduce the cost by buying in bulk, buying seasonal produce and choosing cheaper cuts of protein. Scott Gooding became a household name in 2013 when he shot to fame on Australia’s highest ratings TV show ‘My Kitchen Rules’. A health and fitness ambassador, who won over the nation with his healthy approach to tasty food, Scott strongly advocates the path to optimal health.

In addition to being a health coach, with a background in exercise science, Scott is also an author of six successful books under the Clean Living series released in Australia and the UK.

Scott continues to spread his message through his ambassador role with Nature’s Way, Santa Monica Tourism, his websites and various other platforms. 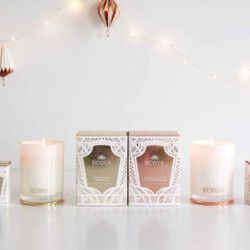 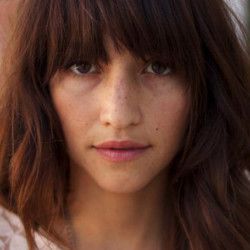