There has been a lot written about the latest 007 film, with some critics declaring it “the best Bond ever”. So I went in with high expectations, hoping I wouldn’t be disappointed. I wasn’t.

Immediately the film gets right into the action. Judi Dench’s M is being hunted and in turn this has put a whole lot of MI6 operatives’ lives in danger. Only Bond can save M, and soon enough he faces off to his enemy Silva, played beautifully by Jarvier Bardem. Bardem gives his character such depth; he is absolutely riveting in the role, and also provides for some of the movie’s more comic moments.

Skyfall has everything you could wish for – nail-biting action, incredible locations such as Istanbul and Shanghai, as well as wonderful acting from all of the cast including Craig and Bardem, Dame Judi Dench and Ralph Fiennes. The Bond girls are stunning to say the least – Naomie Harris and Berenice Marlohe – however Skyfall pays homage to the ultimate Bond girl, and that is Judi Dench’s M.

It’s the 50-year anniversary of the Bond franchise, and in Skyfall, Academy Award-winning Director, Sam Mendes, takes us on a thrilling ride, making us hope there is another 50 years of Bond to come. 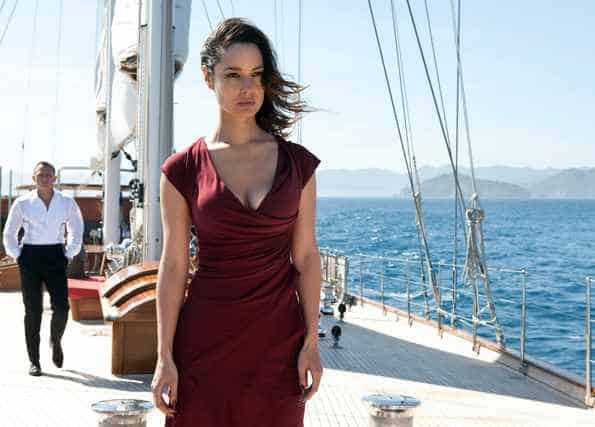 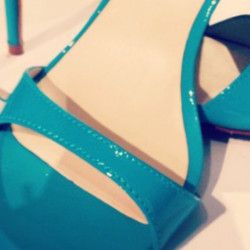 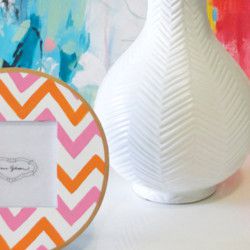