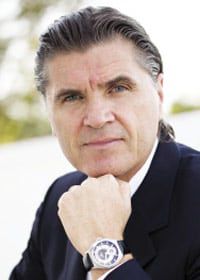 Ever since we heard about Philip Stein watches (thanks, Oprah’s Favourite Things!), we’ve been intrigued. A watch that looks good and that can also give you a number of wellbeing benefits including less stress? Sounds pretty good to us!

Last week, we caught up with the CEO of Philip Stein, Will Stein, to find out more.

swiish: What was your inspiration behind creating the Philip Stein brand?

Will: My wife, Rina, and I had always led a healthy lifestyle. We had a watch company and in 2002, a group of people came to us and said that they had developed a technology, that when used inside a watch, helps your overall wellbeing. Neither my wife nor I had a scientific or medical background, so we said we would try it. I tried it for three weeks and afterwards, told my wife, “it sounds like a good marketing story but I don’t think it works”. She said, “Why are you saying that? You haven’t complained at all about your headaches!” Rina was right. And she also said that she had felt much less stressed in stressful situations. So we started the company in 2002. Then in 2003 we had a huge break with Oprah because she was one of the first who came across our brand.

swiish: How did that come about? 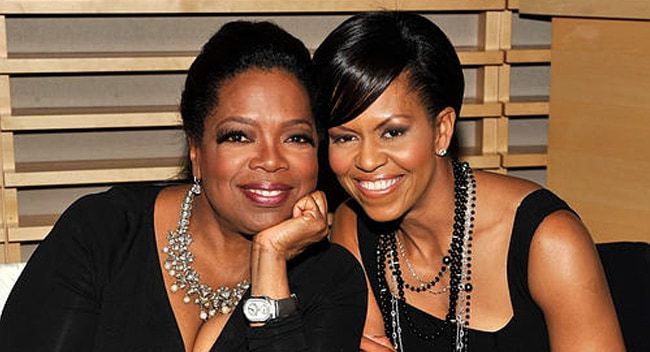 swiish: How did you feel?

Will: It was unbelievable. There were only 3 of us in the office back then, and one of them said – “it’s Oprah on the phone”. I said, “yeah yeah… let her wait” because I thought he was joking. Oprah told me that she liked the watch; she liked the look, the fact that it had interchangeable bands, and she liked the technology. She said that she would like to introduce it on her show, as one of Oprah’s favourite things. You can imagine. It took not even half a second to say yes. The reaction was crazy. People would go to (department store) Neiman Marcus and say, “I want the Oprah watch”.

From then on, I travelled all over the world and built the distribution for the watches. Now we’re in more than 35 countries. 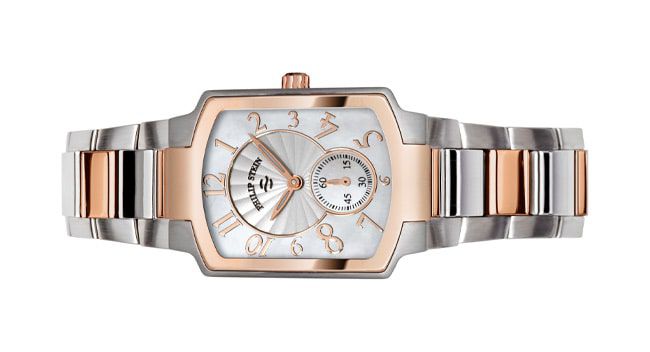 swiish: How did the industry react?

Will: The industry ridiculed it of course – a watch with a wellbeing effect? I think in the beginning the industry thought we’d be around for 1 or 2 years and then we’d be gone. And here we are 10 years later, still growing. Growing with our own boutiques and with our own shops-in-shops, like we are opening here now in Australia at Martin and Stein (in Sydney’s Queen Victoria Building).

swiish: Tell us more about how the technology works.

Will: We call it Natural Frequency Technology because this is what we work with – our natural frequencies. We are constantly surrounded by frequencies at all times – both natural as well as man-made frequencies like cell phones. Think of the technology like an antenna. It receives and sends out signals. Inside the watch is a metal disc. The technology can be tuned to pick up natural beneficial frequencies, which are around us. It picks those up, enhances them and then sends them to our bodies. As a result of that is that your body is reset to its natural optimized state, which your body functions best in. We aren’t a cure or a medical device. But when you’re in an optimized state, your body can heal itself.

swiish: You mention that the watch helped you with your headaches. What are some of the other benefits?

Will: Most people say that they are more resilient to stress; they can handle stress much better. They feel calmer and more relaxed. Then because a lot of people said that they sleep much better as a result of wearing the watch, we decided to try tuning the Natural Frequency Technology in such a way that it’s only for sleep. And that’s what we did. We developed the Philip Stein sleep bracelet and we got testimonials from people who slept better, who don’t feel the pain from their arthritis anymore and who had more vivid dreams! But it’s not a medical device. It’s a holistic method, like when you do acupuncture. It’s not a cure. It puts your body back to its natural state. 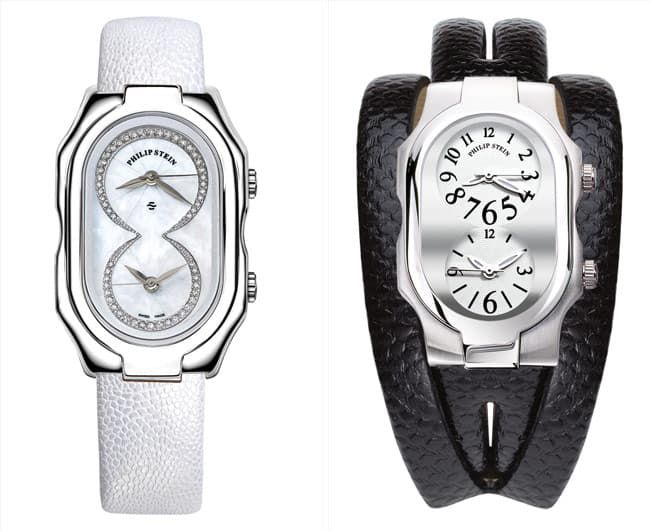 swiish: Have you personally found any other benefits?

Will: No jetlag! Which is great for me as I have not been in one place for more than 4 days since the beginning of this year. I don’t feel jetlag the way other people feel it. I wear the watch every day and the sleep bracelet at night. It gives you such great quality of sleep; you sleep so much deeper.

swiish: What are some of the other Philip Stein products?

Will: We have a wine wand, which uses the wellbeing technology. It aerates wine and enhances the flavour. And in 2014 we are launching a fragrance – a men’s and women’s fragrance with natural frequency technology inside. In this case, the Natural Frequency Technology results in the notes of the fragrance being enhanced. We did blind testing with one of the largest perfume houses in the world. They had their best noses sitting around the table. 9 out of 10 of them could point out which of the bottles contained the technology. It shines more, it develops the top notes more, it engages your senses more.

swiish: What’s next for Philip Stein?

Will: We are constantly working with universities and labs to research the technology. People asked us to put the technology into jewellery, so we came up with the ladies bracelet and now we’re coming out with a men’s collection by the end of this year.

For more information including where to buy across Australia, visit philipstein.com. 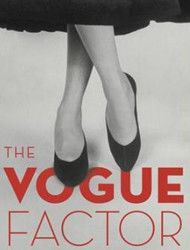 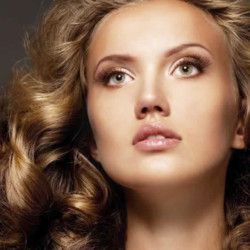