Dario Cotroneo is a hairstylist to the stars. He has more than 20 years of experience working with celebs and styling high-fashion editorial across the pages of Harpers Bazaar, Madison, Cosmo and Cleo to name just a few. He’s also tended to tresses in television including both Westfield and Sarah Murdoch for Bonds commercials.

As one of Sydney’s most sought after hairstylists, Dario is in hot demand. This is one incredible prize!

You will win a haircut, wash and blow-dry with Dario himself in his Sydney salon! It’s valued at a whopping $500! 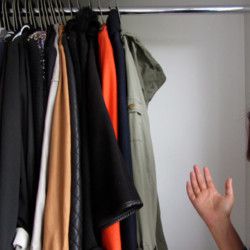 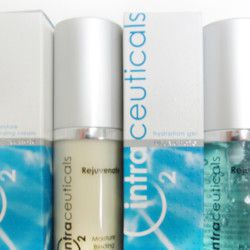