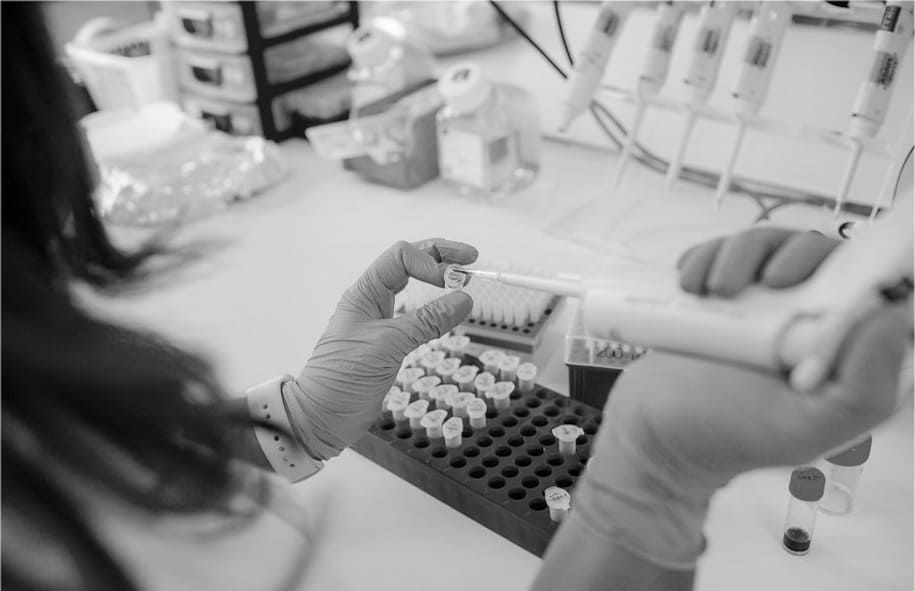 Unlike other cancers, ovarian cancer doesn’t get quite the same amount of attention and research funding, however, it is clearly having an impact on so many women. There is a desperate need for new research in this field as current treatment options are unfortunately limited.

As some of you may have seen on our socials, Maha was recently invited to tour the UNSW Lowy Cancer Research Centre by one of the current scientific researchers Nicole Yuwono. Maha and Nicole were lucky enough to cross paths at a recent ovarian cancer research lunch, with both sharing a keen interest in spreading the word about this disease. As most of you may know, cancer research is something both Sally and Maha are incredibly passionate about, which is why this SWIISH post will help get you in the know. 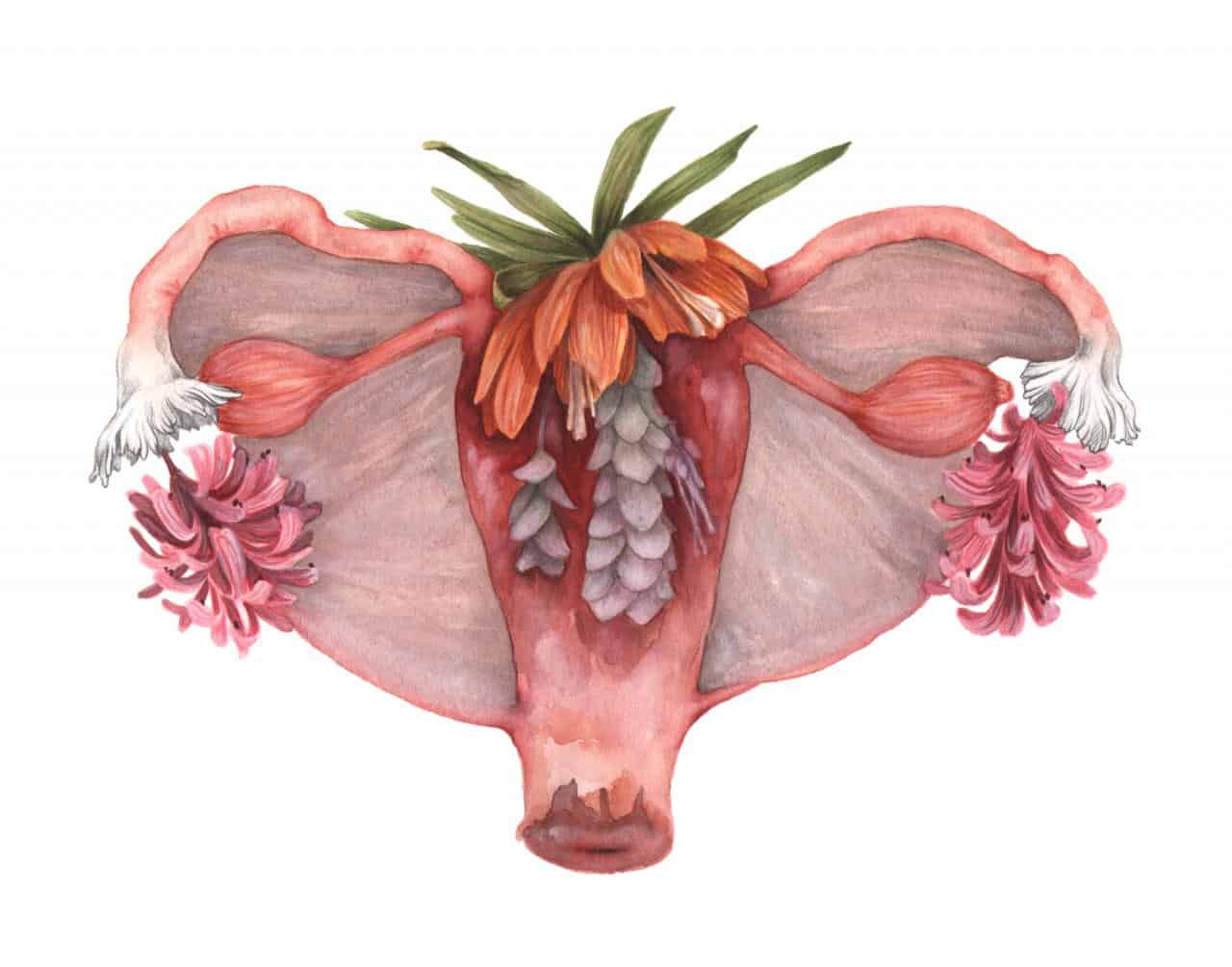 Risk factors include; genetics, high BMI, low exercise, alcohol consumption, and having children at a later age or not at all.

Unlike some of the more researched cancers, treatment that specifically targets ovarian cancer cells is currently unavailable. Right now there is no early detection test available for ovarian cancer. To make matters more difficult, the beginning stages of ovarian cancer are seemingly asymptomatic which is why it doesn’t tend to be discovered until the later, detrimental stages.

In the past, the majority of research has been conducted by men, meaning that certain nuances in the female hormonal cycle and their possible role in progressing ovarian cancer have mostly gone unconsidered. Most prevalent in post and peri-menopausal women, the new research is taking into account the effects of oestrogen and other female hormones.

The mask of ovarian cancer signs and symptoms…

Due to its prevalence in and around menopause, many women confuse the red flags of ovarian cancer with natural hormonal changes. Although relatively asymptomatic, some of these masked signs and symptoms include: This crossover in symptoms between menopause and ovarian cancer makes early detection difficult. On top of this, current treatment options do not account for the various gene changes in each type of ovarian cancer, meaning that targeted therapy isn’t yet possible.

Imagine if there was a blood test that could detect ovarian cancer in its earliest stages? Well, thanks to the incredible team at LOWY, this may one day be possible.

Aiming to discover a blood test that detects DNA changes specific to ovarian cancer is Dr. Kristina Warton’s mission. To give you an understanding of how this is achieved, just think of it like this…

You know when you accidentally over whip cream and it separates into clumps and liquid? Well, in order to extract the DNA to assess it for changes, Nicole and Dongli have to do exactly that, only difference is… they use blood.

After drawing a sample of blood, the vial gets put into a machine known as a centrifuge, which spins it around at a high speed until it separates (see, just like cream!). In its separated form, it’s divided into three visible layers from which the DNA can be extracted. From here on it gets a little more complicated in regards to the science of it all, but essentially, the DNA can then be assessed for changes specifically occurring in ovarian cancer cells before they even reach stage 1. Incredible, we know.

With current clinical trials already underway or in development for the treatment of endometrial cancer, brain cancer, and blood cancers, the over 400 researchers at LOWY are aiming to do better by patients in all types of cancer. The search for prevention methods aims to protect the generations of the future, and the research for treatment focuses on helping patients of the now.

The current research and technology leading the way in new treatment and diagnostic measures are predicted to increase the survival rate of ovarian cancer of up to 80%. How can you get help pave the way for this change?

Get involved by raising your voice. Talk about cancer. Get educated.

From donating a spare dollar to research or simply raising awareness about the limited funding, there’s always extra ways to lend a hand. Of course, the most important thing you can do for yourself is to always remain wary… if you’re having abnormal signs and symptoms, never just ride them off for menopause – always take yourself to get a further check.

Until then, we’ll leave you with this little quote that they loved over at LOWY… and for good reason! 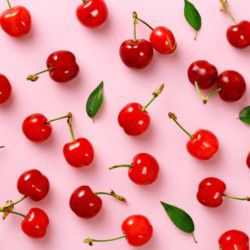 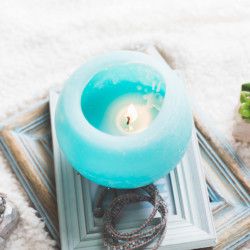