From soy to hemp, almond to oat, cashew and even coconut, it seems like there’s always a new addition to the dairy-free milk family. But as much as we love our allergy-friendly alternatives, we’re always ready to embrace another, especially one that is being heralded as a non-dairy milk that’s as rich, creamy and satisfying as the (original) real deal.

Introducing, pea milk – the latest innovation in plant-based milk that’s set to steal the spotlight from its nut focused friends.  Made from yellow peas, pea milk is said to be the closest non-dairy alternative to real milk in terms of texture and taste.  We gave it a go ourselves and found that it is actually quite luscious and (to our amazement) tastes nothing like peas!  Instead, the flavour is creamy and sweet, a lot like normal milk. It wasn’t until we heard about the incredible health benefits though, that we started to get really excited.  Pea milk is said to have about 8g of protein per serve, half the sugar and double the calcium of regular cow’s milk.  On top of this, it has more iron, potassium and vitamin D than nut-based milks.  For the vegan and allergy conscious out there, pea milk is also wheat, nut and soy free and only uses non-genetically modified peas.  Oh and it’s also 100% vegan. On top of the health benefits, there’s also a lot of talk about the positive environmental impact because pea milk takes 99% less water to make than dairy milk and the carbon footprint is 93% smaller.

Because of the delicious flavour and rich, thick texture, pea milk tastes fabulous in coffee, smoothies, poured over cereal and even all on it’s own.  Unfortunately for us though, it’s not available in Australia juuuust yet.  Pea milk has only just been launched in the US by a company called Ripples.  If all goes well though, there’s no doubt this delicious drink will make it to the shores of Australia, so keep your eyes peeled.

We personally can’t wait for this stuff to arrive in Australia. Pea milk smoothies anyone?  Yes peas! 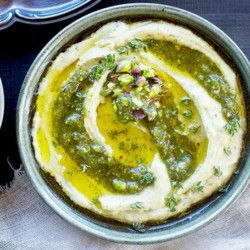 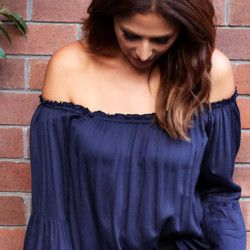