When having friends over for lunch or dinner, one of my must-haves on the menu is always a cheese dish – whether as a starter or a side, there’s nothing better than catching up and chowing down on all that delicious goodness.

I’m practically drooling just at the thought right now! I know quite a few people who avoid cheese because they think it’s a total indulgence that will go straight to their thighs. It doesn’t have to be like that, though. There are plenty of types out there that are actually quite low in fat and high in the good things like calcium and protein.  Which makes the addition of cheese to a delicious salad or other vege-based dish a healthy option! HOORAY!

If you’re a bit of a cheese fanatic like myself, you might like to consider swapping out meat in some dishes for a cheese instead of having both. This will help to limit the amount of calories you’re consuming but you won’t lose out on any flavour. Bonus!

Don’t know where to start?  We’ve picked out some super yummy, low-cal recipes for you to try. Sweet dreams are made of cheese…

I absolutely love ricotta, mainly because it’s so versatile!  The mild flavour and creamy texture go well with just about anything. It is often used in desserts, baked ricotta cheesecake anyone?!  Ricotta is a whey protein so its made from the left over whey used to make mozzarella and provolone.  It’s high in protein, low in fat and has about 5 times as much calcium as cottage cheese!  You can definitely afford to go a little crazy with this one… 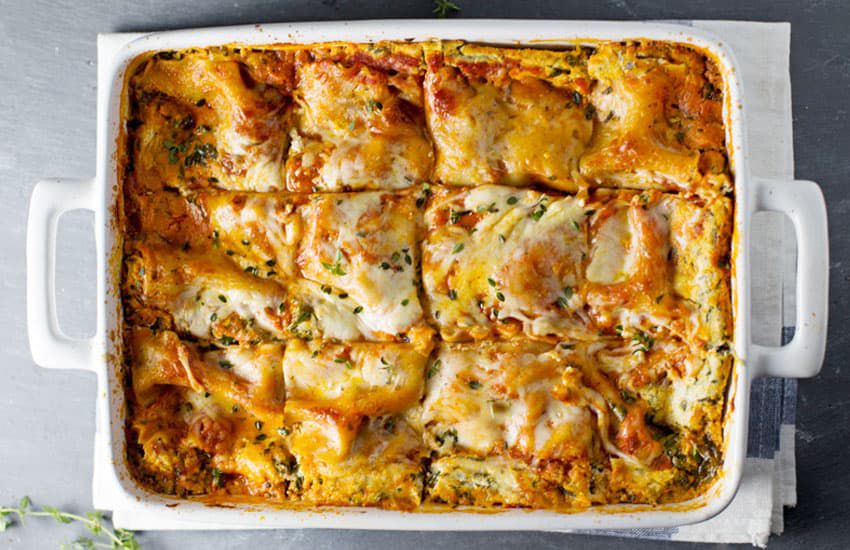 Burrata is a little less common than some of these other cheeses but boy is it delish. This fresh Italian cheese is made from both mozzarella and cream.  It’s high in protein and calcium, but reasonably low in calories.  The best part about it though is definitely its thick, creamy inside.

The unique flavour and different textures within a burrata ball make it perfect for a salad, drizzled with olive oil or with a slice of crusty bread. 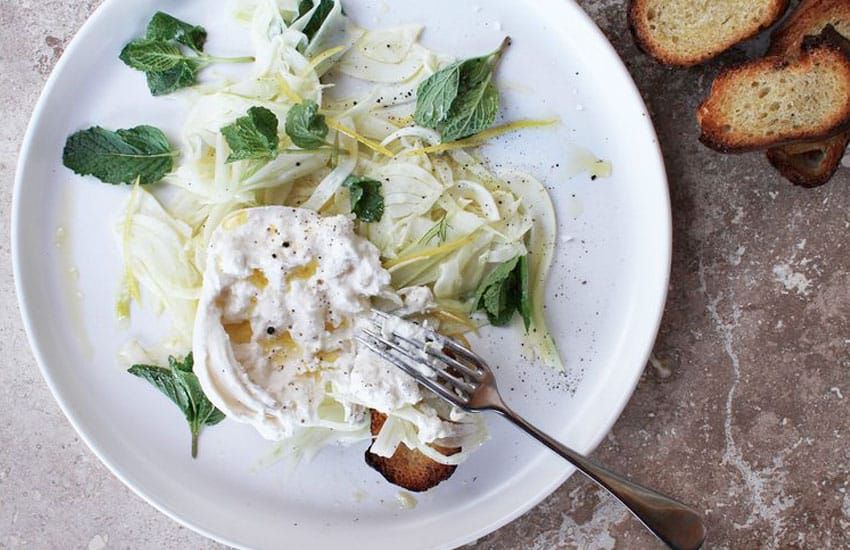 It’s called ‘Buffalo’ mozzarella because it’s traditionally made from the milk of Italian buffalo.  These days though its mainly made from cow’s milk.  Mozarella is thick and chewy and tastes amazing with pizza, pasta or grilled vegetables or just by itself.

Always try and get fresh mozzarella if you can, it is best eaten within a day after it is made (I guess that means we have to eat it all now, right? Like I always say, never eat tomorrow what you can eat today hahaha!) 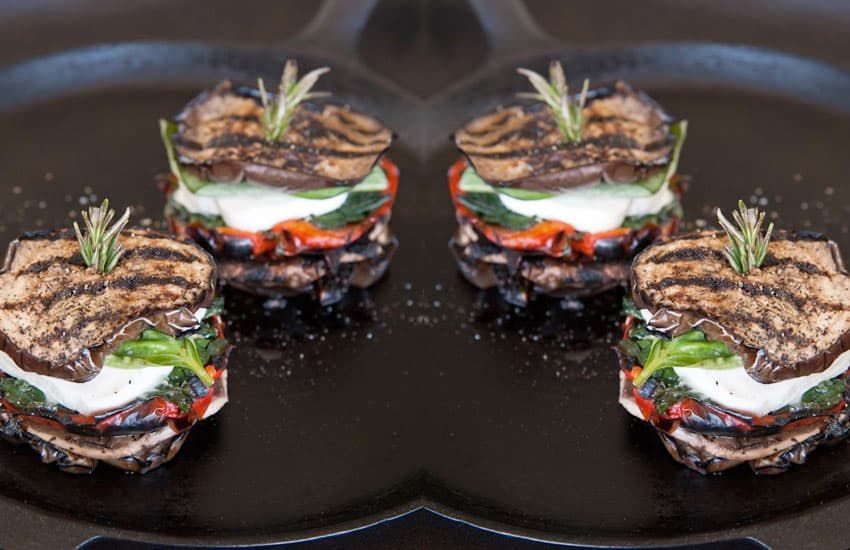 The first cheese on our list that is actually not Italian!  That doesn’t make it any less yummy though. This full-flavoured, salty, crumbly white cheese originates from Greece.  It usually has a pretty low fat content too, which is a major plus! 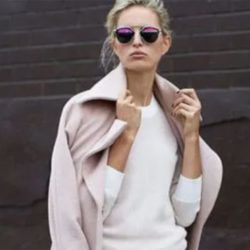 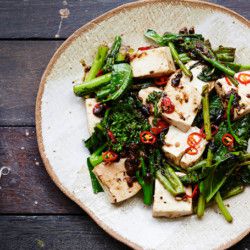