FROM FYSH TO TOFURKY 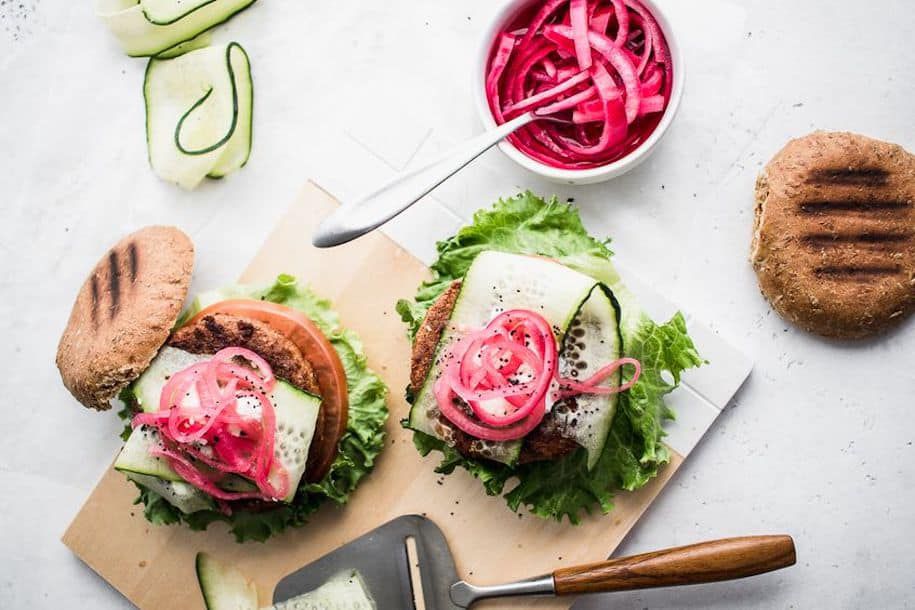 Fysh? Tofurkey? Clean meat? We’ve even seen “watermelon ham” in our plant-based meat searches… and yes, it was cut with a proper ham slicer!

Of course, from an ethical standpoint, this global phenomenon is saving countless animal lives, but swapping our chicken for chickpeas was just the beginning. From pulled pork pizza to your Mum’s favourite spaghetti recipe, there isn’t a dish out there that can’t now be made plant-based.

SO WHAT EXACTLY IS IN PLANT-BASED MEAT?

Most meat alternatives contain a mixture of pea, soy and rice proteins, refined oils, binders, colours and flavours. They layer in all of these ingredients using a variety of pressure, cooling and heating processes to create the meat-like texture they’re after. 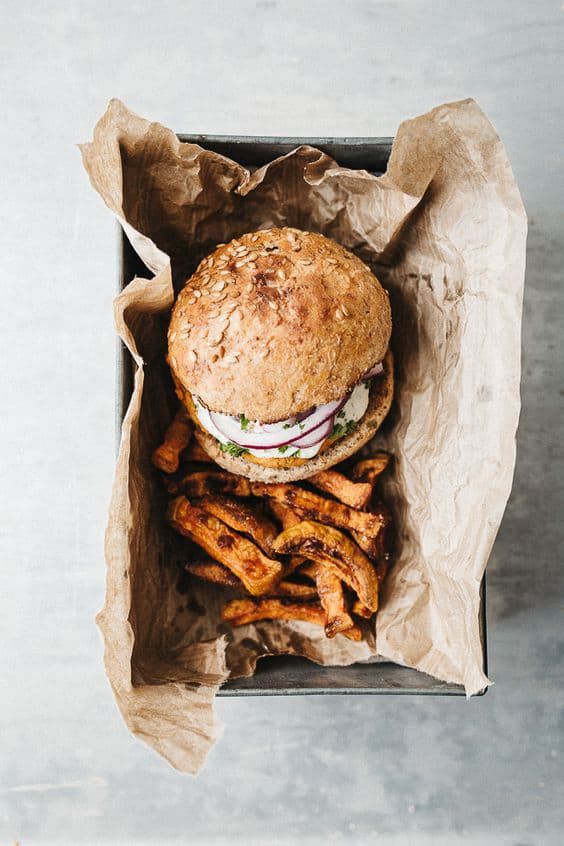 ARE FAKE MEATS ACTUALLY GOOD FOR YOU?

Well to start, not all meat alternatives are equal. Just like every other food out there, there are good ones, and well… not so good ones.

As a general rule, it is important to look for meat-substitutes that still refer to an actual fruit or vegetable. For example instead of a “fake-beef patty” go for a “chickpea patty” instead. That’s because the more these meats taste like fake meat, the more they have been processed.

To help you avoid all the nasties added during this processing, here’s what you DON’T want to find in those meat substitutes…

Due to this being a generic term, those “natural flavours” are unspecific in what they’re referring to so you never really know what you’re eating!

What to look for instead: Herbs and spices that you recognise the name of

Majority of soy-based meat alternatives are made from soy that has been genetically modified possibly causing unknown effects to the body and hormones.

What to look for instead: Soy-products that are non-GMO

Examples include canola oil. During the process of refining, polyunsaturated fatty acids are created causing oxidative damage in the body.

What to look for instead: Quality oils such as extra virgin olive oil or cold-pressed extra virgin coconut oil

Added for many reasons such as colour, flavour, or preservation, some of the main (and possibly harmful) chemicals to avoid include propylene glycol, magnesium carbonate, iron or ferric phosphate, red #3 or erythosine, and tertiary butylhydroquinone.

What to look for instead: on the “fake meat” packaging the fewer ingredients listed, the better. Look for ingredients you can read and understand – and if you can’t, try another meat alternative! 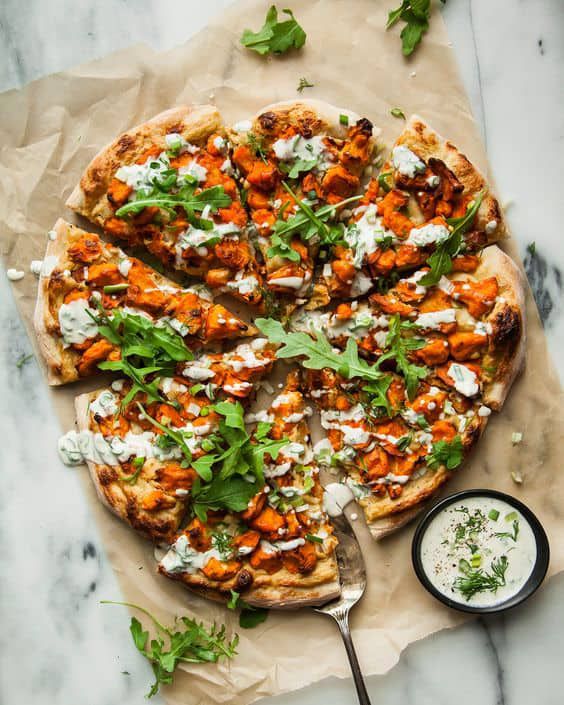 Don’t know which healthy meat alternative to go for? Check out our clean SWIISH favourites below to ask for when eating out or at home: 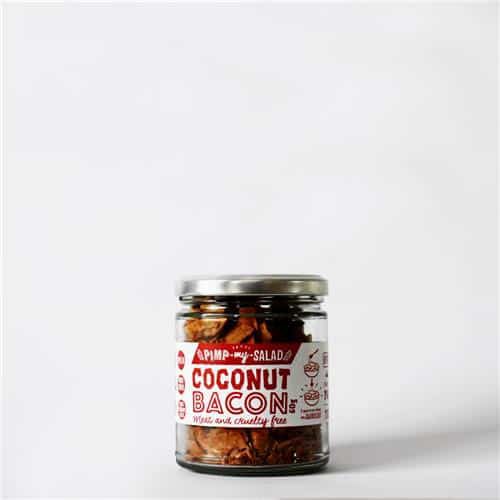 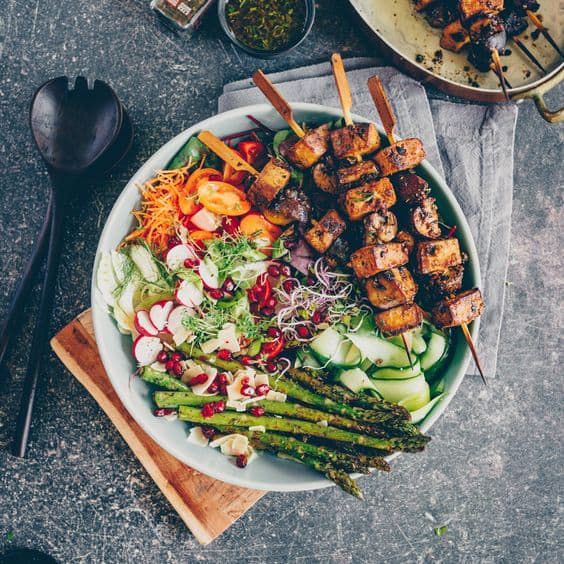 UP NEXT ON THE MENU: MEAT MADE IN A LAB … What on earth is it?

New to the scene, ‘clean meat’ is the next trend to take the plant paradox by storm. Only this time, it’s made from animals. Well actually, animal cells. Instead of this meat coming from an actual live animal that has been grown on a farm, it is grown in a facility – but we’re talking the meat only… no bones, brains, or feathers. So basically you can grow the beef, without growing the actual cow (crazy, right?). It seems science has no limits! 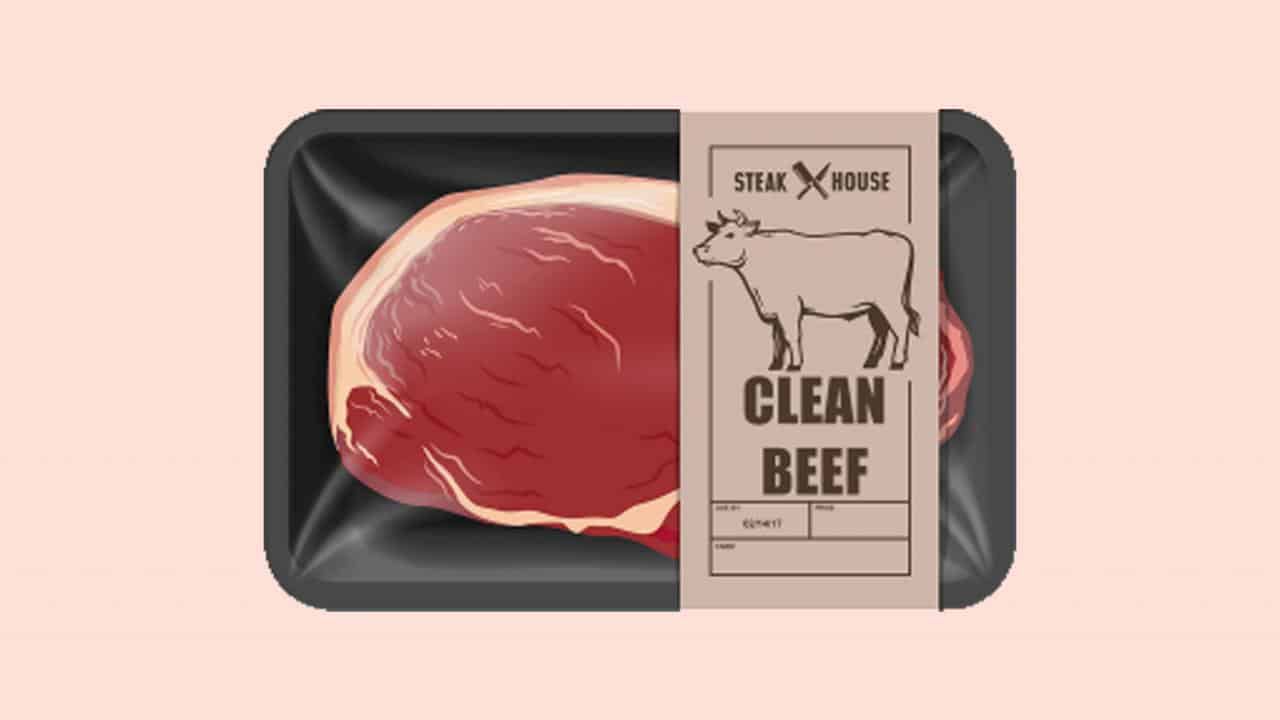 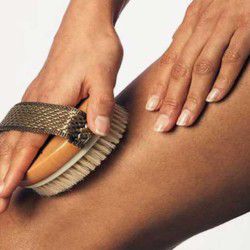 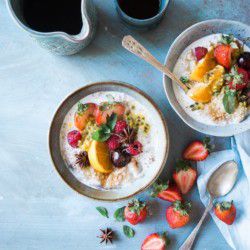