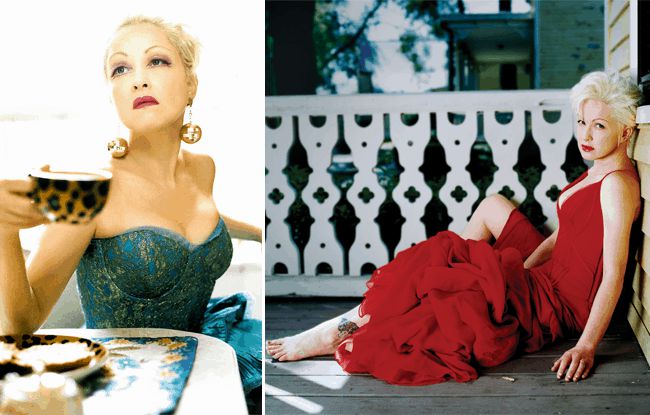 I am a big Cyndi Lauper fan.  Girls Just Wanna Have Fun was on constant rotation on my cassette player (wow! I sound old saying that!). I loved Cyndi so much I begged my mum to let me have dyed hair just like hers (I was unsuccessful).  So it was with interest that I picked up A Memoir.  And it doesn’t disappoint – it’s a great story, told well, with passion and pain. Cyndi was a total role model for plenty of us growing up – she blazed a trail through pop music and made us believe that girls could do anything!  A Memoir is a look at her journey from the outer-borough where she grew up in New York, to the long list of lasting hit songs as well as her roles as a mother, an actress, and an activist for women’s rights and gay rights. 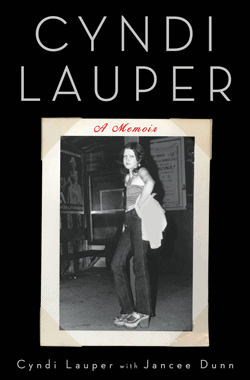 Cyndi is an absolute legend and an icon; this fabulous book only further reminds us of that. A must-have for any Cyndi Lauper fan or in fact anyone who loves an inspiring strong woman read! 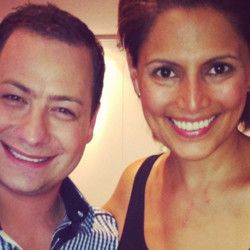 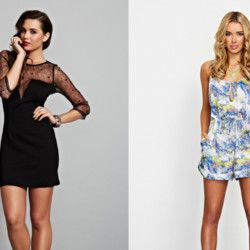