I think it’s fair to say that nail polish is a fashion accessory in itself these days. We’ve seen graffiti nails, caviar nails, sparkle nails, the comeback of the French mani (not to mention the reverse French mani!) to name but a few.

And yet, in the swiish office, as much as we obsess over those and almost every other nail trend we can get our hands on (pun intended!), we often find ourselves coming back to classic red nails time and time again. Red polish is the epitome of chic. It’s sexy and commands attention but it’s so feminine and ladylike at the same time.

We put dozens of fiery polishes to the test—and these are the ones we love and wear the most: 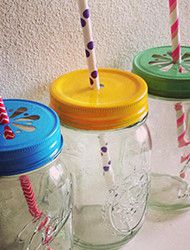