Movie: This Is The End If you love a good laugh then you need to make sure you get yourself along to see This Is The End. It’s the kind of comedy that will make you laugh until you cry; a clever and witty film that captures your attention as soon as it starts. And with a cast that includes Seth Rogen, James Franco, Jonah Hill and a bunch of celebs (playing themselves), it was always going to be a winner in our book.

The movie takes place at a housewarming party at James Franco’s beautiful Hollywood mansion. Other guests attending include Rihanna, Emma Watson and Paul Rudd. Whilst at the party, the world ends and madness begins. The movie is a mix between The Hangover and The Exorcism, if they both happened during an apocalypse. Written and directed by Rogen and Evan Goldberg (Pineapple Express and Superbad), the majority of the movie follows the six main characters who must work together to figure out what happened and use their resources and knowledge to survive. With a bunch of Hollywood A-listers, that is easier said than done. 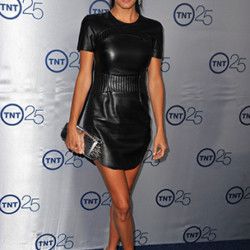 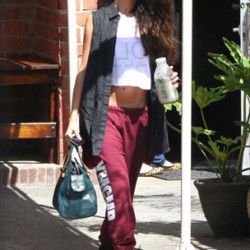