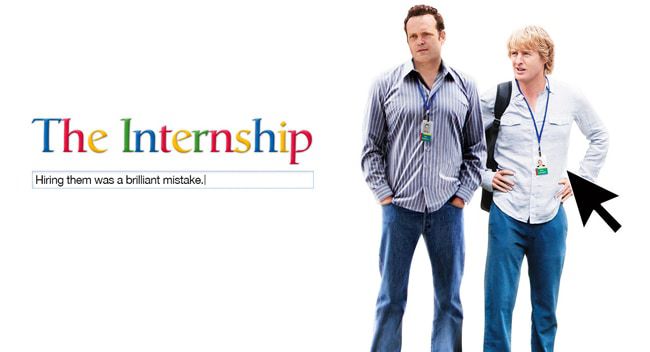 If you have kids who are old enough to tap (for me, Annabelle is there already), then it’s more than likely they have a smartphone, tablet or computer… or at the very least they commandeer yours (again, Annabelle!). This all seems well and good until you find yourself incapable of using some of the programs on these devices or picking up the latest tech slang. Reality hits: kids are waaaaaaay smarter with technology than us adults. Welcome to the year 2013, where pen and paper are thrown out the window, and so is everything else you may have learnt during school 10-20 years ago.

Which brings us to the latest movie offering from that dazzling comedy duo – Owen Wilson and Vince Vaughan. We were always pretty sure that we would love ‘The Internship’. Watching the trailer alone had me in stitches. There’s just something about those two guys on screen together that for me, makes for comedy gold. 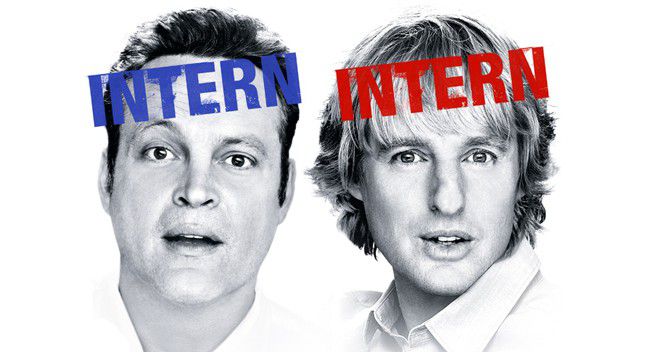 The film takes a satirical twist on the emergence of technology and the crazy quick way that young adults can pick it up, while the rest of us struggle to understand it.

When Billy (Vaughn) and Nick (Wilson) lose their jobs as salesmen, they attempt to take on a new career path to prove they’re worthy in today’s digital age. Having to compete against some of the brightest university students, the duo fight for a potential job through an internship they receive at Google. Wilson quotes it perfectly in the movie describing the road ahead as “Some sort of mental hunger games against a bunch of college geniuses for a handful of jobs”.

What follows is a highly entertaining film, perfect to see with friends. It’s relatable in terms of the reality of how the world is changing, but the best part is that the film also tells a story about getting back up after taking a fall, and it’s delivered in such humorous way by two of the funniest comedy duos on our screens today. 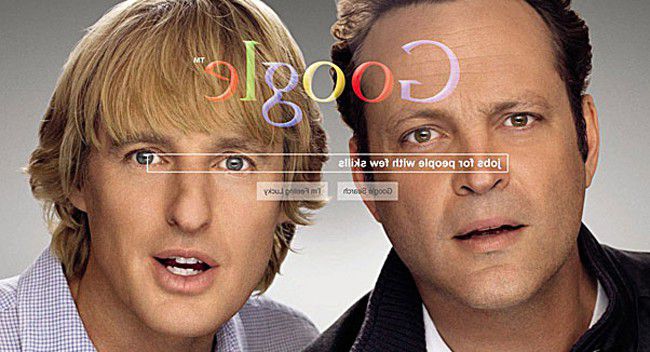 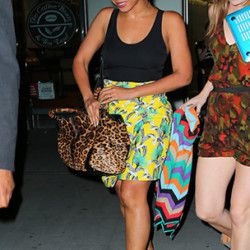 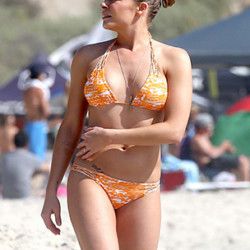