I used to be a strictly rom-com girl. But thanks to being married to Marcus for 12 years, I have learned to love watching a really good, thought-provoking sci-fi movie as long as it’s got engaging characters and enough action to keep me interested. For me, Elysium definitely fitted that brief. It’s been out for a few weeks now, and I finally got around to seeing it last week. The storyline has a bit of a Bladerunner vibe; the future is apocalyptic, earth is in tatters, and the world is incredibly unfair and unjust. Max DeCosta (played by the fabulous Matt Damon) catches a cancer virus, which on earth would leave him dead in a matter of days. But he’s got a strong will to live so he takes on the seemingly impossible task of making it to Elysium, a haven for the rich and privileged where the earth’s troubles aren’t even thought of. Matt Damon, as always, does an amazing job of combining impressive action with moving emotion. His character is rough around the edges but from the get-go you’re on this underdog’s side.

The film is aesthetically incredible too. The depleted earth landscape is convincingly bleak and horrible, and by contrast Elysium is stunningly beautiful. Its utter perfection is so incredibly breathtaking, that you’re just visually astounded every time Elysium makes an appearance. Basically – it meets the cut of a top-notch sci-fi, so if you’re into action, science, futuristic adventure or simply a great underdog tale then you’re sure to love Elysium as much as I did. 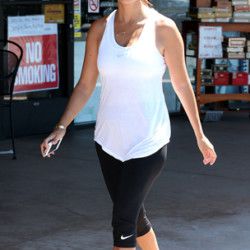 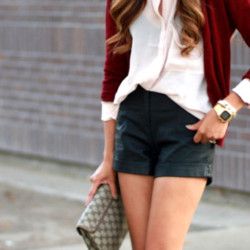