Early mornings… did we just hear you sigh? Don’t worry – we feel you, mornings can be rough, especially when your bed is about 10,000 times warmer than the world outside.

When you hear about those 5am yogi’s that have time to meditate, read a book, walk 5km, and squeeze a fresh juice all before you even wake, you can’t help but wonder… how?

Does it come down to mindset? Up-bringing? Or, are they simply built with some special “morning gene” that the rest of us just don’t have?.

It has been long suggested that morning people are at large more proactive. Various studies have been conducted, because there’s a link between morning people and successful people. Putting this down to mere coincidence just won’t cut it, so we’re about to face the facts for you. Whether you are more of a morning or night person can be largely due to your genes, as these play an important role in determining your ‘chronotype’.

So what is a chronotype?

A chronotype is closely linked to your circadian rhythm, which is your “internal clock” controlling the changes in your body that occur a 24-hour day cycle. These can be both mental and physical.

Your chronotype is essentially the timeline you follow throughout the day, such as when you wake, when you eat, etc. There are four dominant chronotypes:

1. Dolphins  – those that find themselves struggling to fall into a deep sleep, often describing their nights as restless. They tend to follow a fairly sporadic sleep pattern, never truly getting into a regular routine.

2. Wolves –  the night-lovers of the world (hence the animal of choice). They wake up and go to sleep later than most, always finding their motivation late at night when the rest of the world is at rest.

Peak productivity time: later at night when most are fast asleep

3. Lions –  the early risers that everyone wants to be, making days that start at the crack of dawn look easy. They are energetic and highly active the moment they wake, and usually are tired and ready for bed by the early evening.

Peak productivity time: the early morning up until lunchtime

4. Bears –  those that follow the natural cycle of the day, generally waking up around the time the sun rises. They usually experience the 3pm slump, representing the majority of the population. Falling asleep at night is rarely an issue, and they seem to find themselves in a nice and regular sleeping pattern.

How to become the coveted early-bird ‘Lion’ chronotype?

Although you can’t exactly change the underlying biological factors of chronotypes, you can certainly help encourage a dominance! In order to become a morning person (or a ‘Lion’ if you’d like to call it), there are many daily tips and tricks you can use to encompass this. 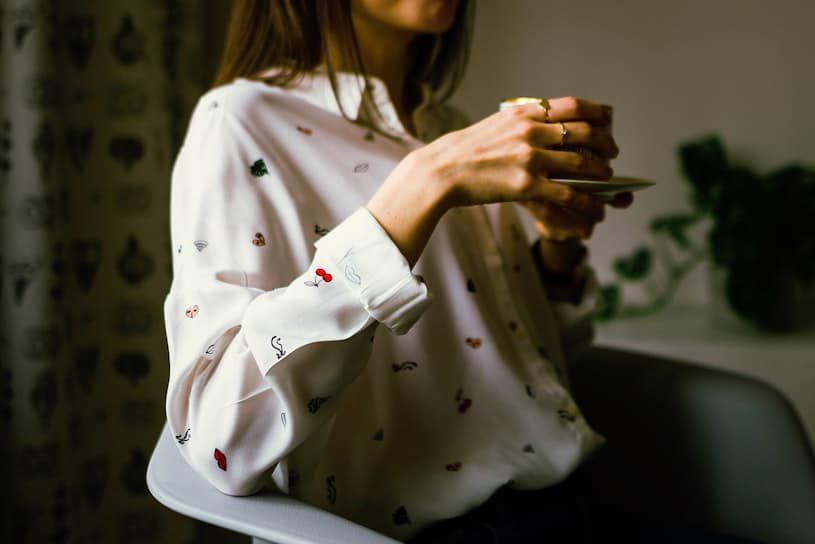 1. Be rigorous with your routine

Our tip: Try setting an alarm for a few separate check-points in your morning. For example, one to be out of bed by, one for 15 minutes before you should leave, one for breakfast, and so on. Using different sounds and songs at particular points in your morning will help keep you accountable, until this routine becomes habit!

Our tip: Whether it’s eating breakfast, or exercising, try to take one component of your morning routine outside into the sun to get your body out of the sleep mode it’s in!

Our tip: Place your phone (or alarm clock if you’re old school!), far enough away from you bed so that in order to turn it off you’ll have to physically leave your bed. In addition to this, try making your bed as soon as you leave it so that you aren’t so tempted to jump straight back in!

Nothing wakes you up quiet like a bunch of pushups, burpees and jump squats will.

Training and exercising in the morning will not only increase the release of chemical endorphins, adrenaline, and cortisol to help you wake, but will also enhance mitochondria production in skeletal muscle specifically, helping you to produce more energy every day. 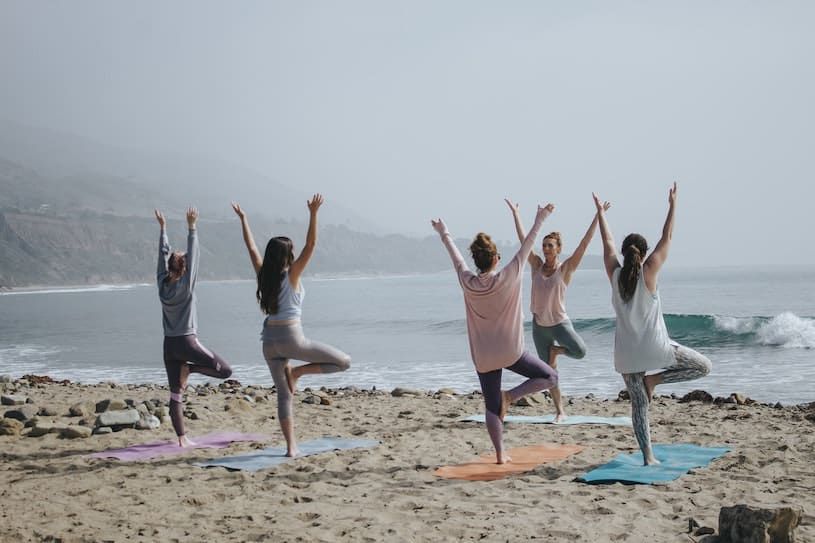 Our tip: Start where you’re comfortable. Do what feels best for you. Exercise is awesome for releasing all the feel-good hormones but did you know it also releases chemical compounds (such as adaptogens) in the body?

Our tip: Breakfast prepping the night before can be done in 5 quick minutes leaving you with one less worry of a morning. We love making overnight chia puddings and oats, or chopping up any smoothie ingredients that we want for the next morning, so that all we have to do is add liquid and usually either our GLOW or SUPERGREEN powders, then blend! So whether it’s solidifying your morning routine, getting some more sun, or just going for a walk, becoming a morning person doesn’t need to be complicated.

Just remember that each and every one of us have the exact same amount of time in the day as Beyonce! 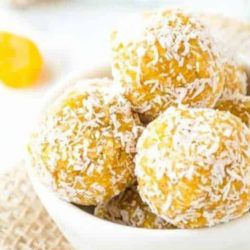