So, it turns out committing ourselves to those good-willed intentions we made all those weeks ago in January is quite the challenge…And how optimistic we were! 2020 was the year we’d wake-up at 6am every morning, workout at least 3 times a week, eat well and be energised All. The. Time. We weren’t going to fail.

But now time’s are-a-changin’. Life’s stepped back into fifth gear and the morning sleep-in is too good not to take. We don’t know about you, but looking back we can’t help but think, whaaaaa? Where did all my good-will go?

Consulting the facts, it seems we’re in the midst of a new-habit-slump (our own expert term). But not to fear, the slump is normal, healthy even, and with a little persistence and determination, it can be fought. Ahead, the break-down: THE PSYCHOLOGY OF HABIT FORMATION

So as always, we’re going to get into the minutiae of things.

When considering the good, the bad and the ugly of the habits you keep and hope to keep, understanding the mental processes behind how they’re formed and performed can be a major help.

According to Pulitzer-prize winning author and journalist, Charles Duhigg, habits are much more powerful than we realise. In his bestselling book, The Power of Habit, he reveals how so much of habits are based off what we know, what we’re used to and what we have done. To break that cycle, and build a new one can be difficult, which is probably why our lofty list of 2020 intentions hasn’t really stuck…But the good news is forming new habits isn’t impossible. This is because the foundation of a habit is so simple. Duhigg says at the basis of every habit is a loop: first there is a cue, then there is routine, and then there is a reward. Figuring out new cues and rewards for your new habits can help you keep to them.

The loop itself, when put into practice can be pretty basic. One example is a habit of working out. The cue could be your morning alarm, the routine is your workout, and the reward might be enjoying some breakfast, your coffee or your morning shower (on top of the achievement of completing the workout!).

And while Duhigg makes habit-forming seem so simple, we know that even this can be short-lived. Which is when we turn to external pressures to up the ante. We’re talking about habit-tracking apps. APPS THAT KEEP YOU ON-TRACK

When you know you just can’t be trusted to keep all your new habit intentions, turn to technology.

Lucky for us, there are a flurry of habit-tracking apps, designed to keep you on top of your goals and intentions, so they get done.

Some apps to try: 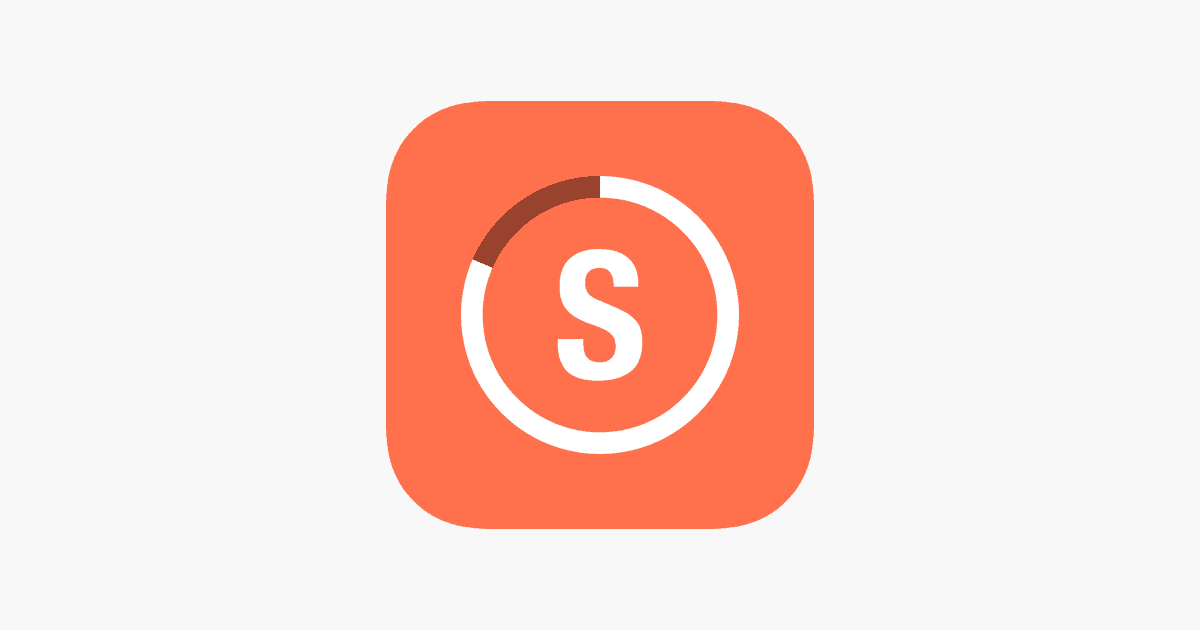 A to-do list style app that helps you commit to a goal of completing your most desired tasks 12 days in a row. 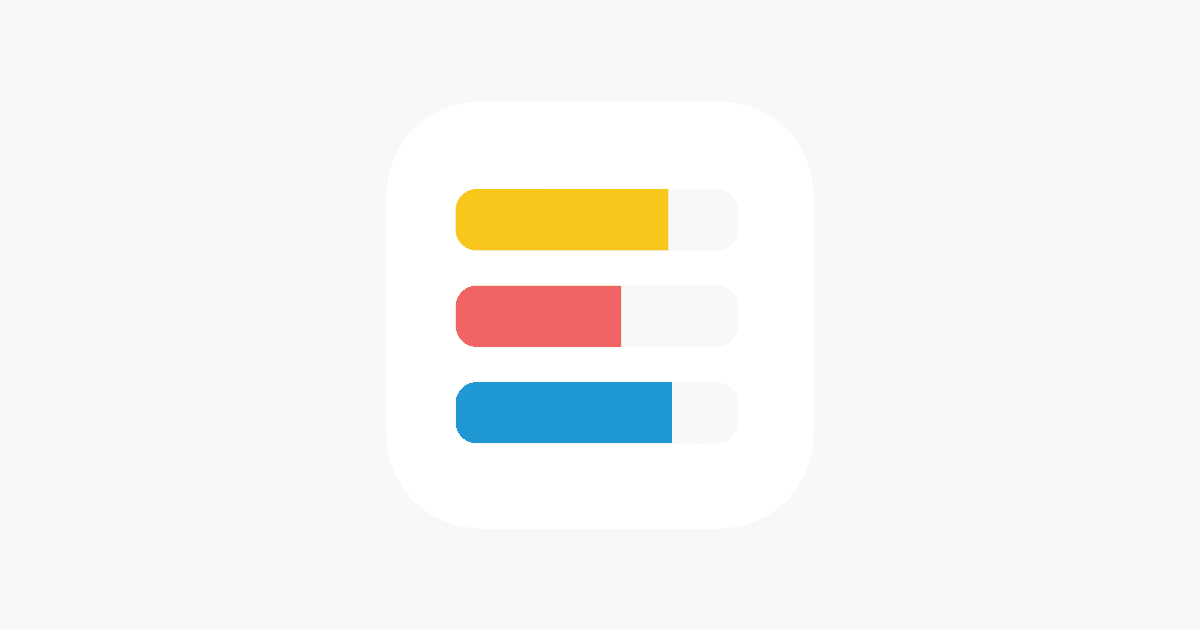 With goal-setting and tracking functions, Done is designed to help you create healthy routines, motivating you along the way. 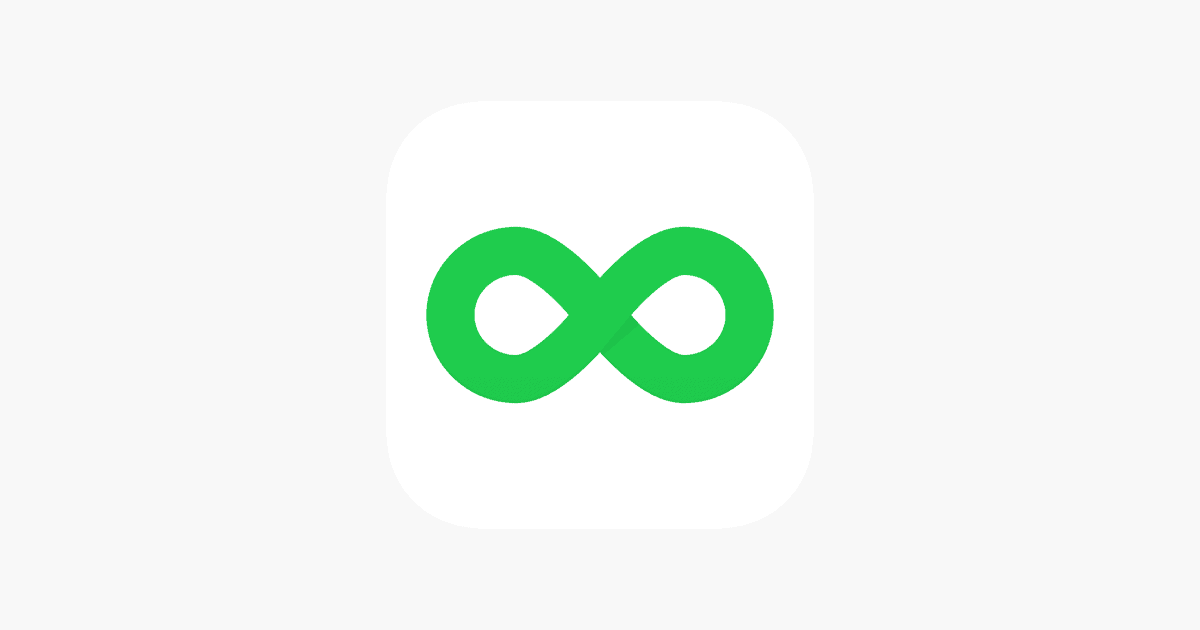 A simple, sleek design that empowers you to reach your goals and gives you the willpower to do so.

YES…BUT DO THE APPS WORK??

Thanks to their awareness of the psychology of habit formation – that you are also now schooled in, the apps really do work. Most apps around use incentives like streaks that track how many consecutive days you’ve completed the habit, or reminders and other notifications. Author and habit extraordinaire, Gretchin Rubin says these apps click with our brains because they tap into one main pressure that none of us really can ignore: expectation. The apps expect us to complete the task, and if it’s not completed the app is disappointed, and we’re disappointed.

She says when it comes to habit formation, there are four tendencies that people might identify with: Whether you’re an upholder or a questioner, habit-tracking apps can still be your cup of tea, and will also get you that one step closer to making a ritual of those 2020 intentions you so grandly committed to at the beginning of Jan…