Have you ever stopped what you’re doing to grab a snack, even when you’re not hungry?  Or have you caved after two days of dieting and hit up the donut shop for a quick sugar fix?  Or maybe you’ve found yourself reaching for a second slice of cake because it’s already been “a bad day” anyway.  Don’t worry, we’ve all been there!  Sometimes, it seems like no amount of self-control can keep those cravings at bay.

Believe it or not though, cravings and overeating can be controlled.  But what some people don’t realise is that this doesn’t involve cutting out whole food groups or always skipping seconds.  Instead, it’s all about shifting your habits and your mindset so that your body never feels like it’s missing out.

Easier said than done, we know!  But lucky for you guys, we’ve done our research and rounded up some top tips for keeping those cravings under control… 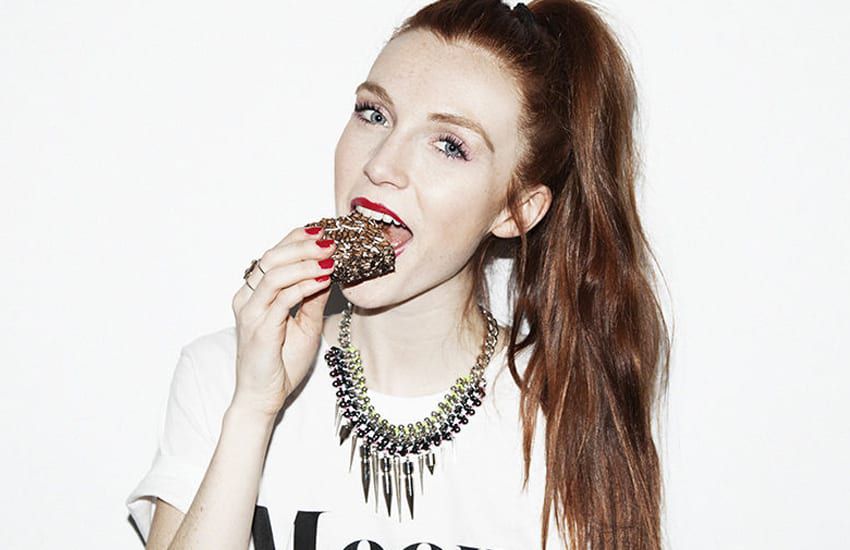 Eating intuitively is all about honouring your hunger and giving yourself unconditional permission to eat.  At the same time, it’s about respecting your body when it tells you it’s full.

In case you haven’t realised, your body does a pretty good job of telling you what it does and doesn’t need.  If you really feel in your gut that you need that piece of chocolate right now, then have it!  But also have the strength to know when you really don’t need it.  Your body will tell you.

You may be skeptical about the whole ‘listening to your body’ thing but the truth is, there’s science behind it!  According to one 2014 study, eating intuitively appears to decrease episodes of overeating or ‘bingeing’.  So remember, always go with your gut! If you know you’ve got a big event or party on this weekend, make sure you plan ahead.  And by that, we don’t mean starving yourself or working out excessively before or after.  Instead, just be prepared, mindful and excited about the fact that there will be lots of food and drink there.  Let yourself enjoy the indulgence but also keep your health and fitness goals in mind.  By doing this, you’ll find that you end up showing a lot more self-control around the food. 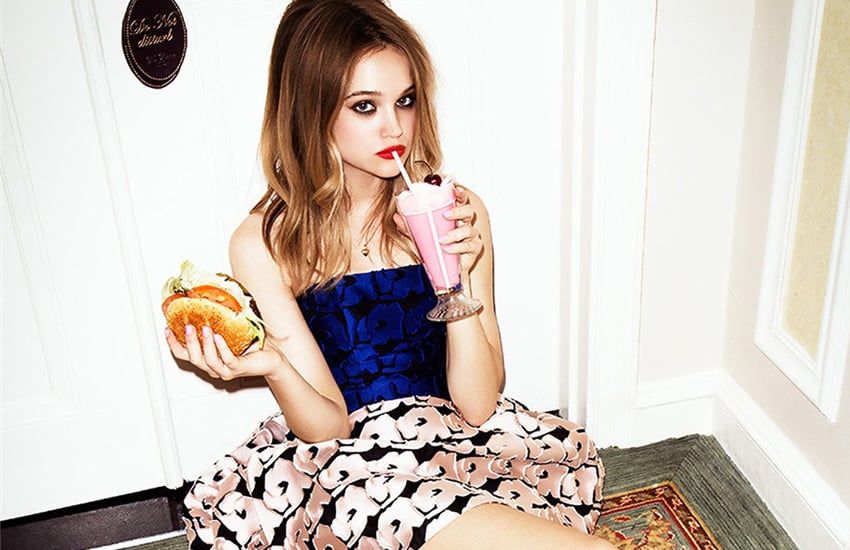 Have you ever reached for a piece of chocolate when you were super stressed out, only to realise afterwards that it didn’t fix anything?  Yep, believe it or not, that deadline is still due at 4 o’clock and that parking fine hasn’t paid itself.  Don’t worry, we’ve been there… and we were just as shocked as you were.  Ha ha!

The thing is, while cravings can be a sign that your body needs a certain nutrient, most of the time they’re just a bi-product of being bored, stressed or tired.  Instead of taking steps to fix these issues, we reach for food.  This can lead to overeating because no matter how much we eat we will never be satisfied.

Next time you reach for a snack, try asking yourself why you need it.  If you think it’s because you’re tired, stressed or bored then STOP.  Instead, focus on figuring out these issues instead.  Go for a walk to wake yourself up, meditate for 15 minutes or do something else to cure your boredom like reading, drawing or our personal fave… ONLINE SHOPPING! Try to avoid using negative terms when it comes to food like “cheat day,” “giving in” or negative self talk like “I have no self control.”  These types of phrases create bad energy and they imply that you have no power over the situation.  Instead, try to remember that you have full control over your eating.  You have the power to say no to anything you don’t need.  At the same time, if you feel like indulging, embrace that choice. Remember, almost everything is okay in moderation.  If you absolutely love hot chips, chocolate or wine, then don’t cut them out altogether.  Let yourself have these things in small amounts once or twice a week.  Not only will this help to curb your cravings and stop you binge eating later on, but it will also teach you to exercise self-control when enjoying the things you love.